Ludlow Brewing Co. was founded by Gary and Alison Walters in 2006, whose dream was to rekindle the brewing industry in their hometown. Ludlow had enjoyed a long tradition of brewing until the closure of the Ludlow and Craven Arms Brewery in the 1930s. Fast forward 75 years, to a new era of brewing in Ludlow, a medieval market town.

The first mash was started in a disused old maltings building in Corve Street; however, it was clear Ludlow Brewing Co. had outgrown its premises by 2008. Gary and Alison were given a fantastic opportunity to move the brewery to a derelict Victorian railway shed (built in 1857) off Station Drive, which they sympathetically renovated.

The project was supported with financial assistance from the Rural Development Programme for England and the EU, plus a Shropshire Tourism Business Grant (funded by Shropshire Council). With an upgrade to a 20-barrel brewing system, Ludlow Brewing Co. was capable of producing more than 18,000 pints a week. An on-site brewery tap and visitor centre opened to the public in 2011, and in 2015 the premises was extended, with the addition of a separate cold storage shed to accommodate an increase in production.

Ludlow Brewery’s perfectly balanced range of beers includes our multi-award-winning flagship beer Ludlow “Gold. The original stalwart of the brewery’s range was followed by Boiling Well (named after a legendary local spring), Best, and Black Knight. Stairway was introduced to our range in September 2010, while the light and hoppy extra pale ale Blonde was added late 2014, completing our range of core beers.

We use only the finest ingredients in our brews: Malt made from Maris Otter barley and local hops from Brook House Farm, near Bromyard. We simply add yeast, water and a bit of Ludlow Brewery magic to produce our award-winning ales!

While we are committed to staying true to our roots and catering for traditional ale tastes, we also believe in championing innovation and creativity. Recently, our talented team of brewers began operating a pilot brewery (named the ‘Derailed Brewery’ in a competition) for special, limited edition and adventurous brews.

We pride ourselves on being a modern-day brewery offering traditional, honest ale making, while also doubling as a contemporary venue for entertainment, including live music, comedy; special occasions like weddings and christenings, and many other events.

Our ethos – from the majority of the hops we add to our beer, to our ‘anti-beer miles’ policy, through to our links to the community, supporting sports clubs and charities – is about staying local to Ludlow, where our story began.

Brewery Tours
You can read about our award-winning beers and the history of Ludlow Brewing Co on our website, but hearing our story told passionately by our brewers and tasting our beer fresh from the barrel is far better!

We will give you an engaging tour around Ludlow Brewery and personally explain to you how our craft beer is brewed. Our customer feedback is outstanding, so if you are a member of a club or would just like to have a look at our working brewery, get in touch and we can arrange a tour.

The tours are £8 per person and include samples of all six beers. Available 3pm Monday to Friday and 2pm on Saturdays. 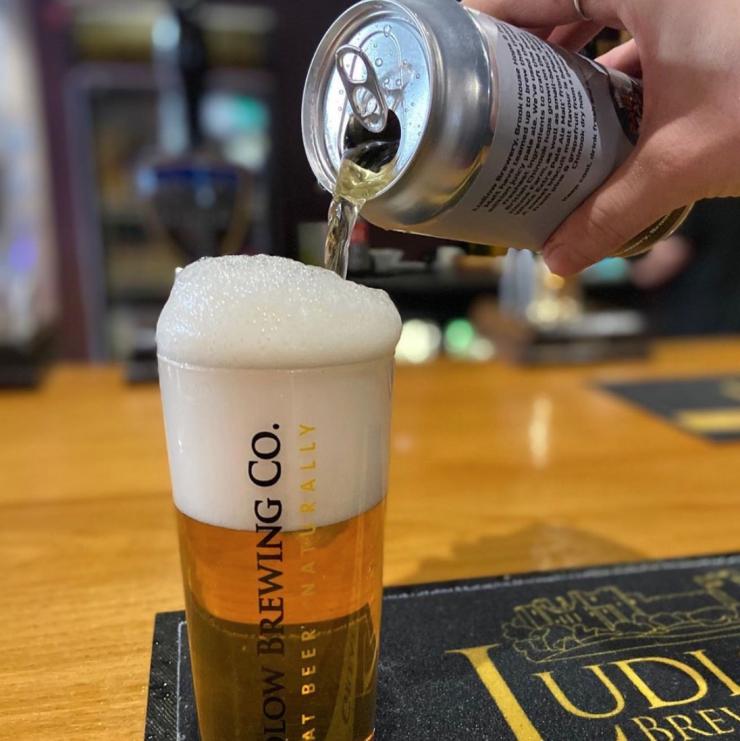 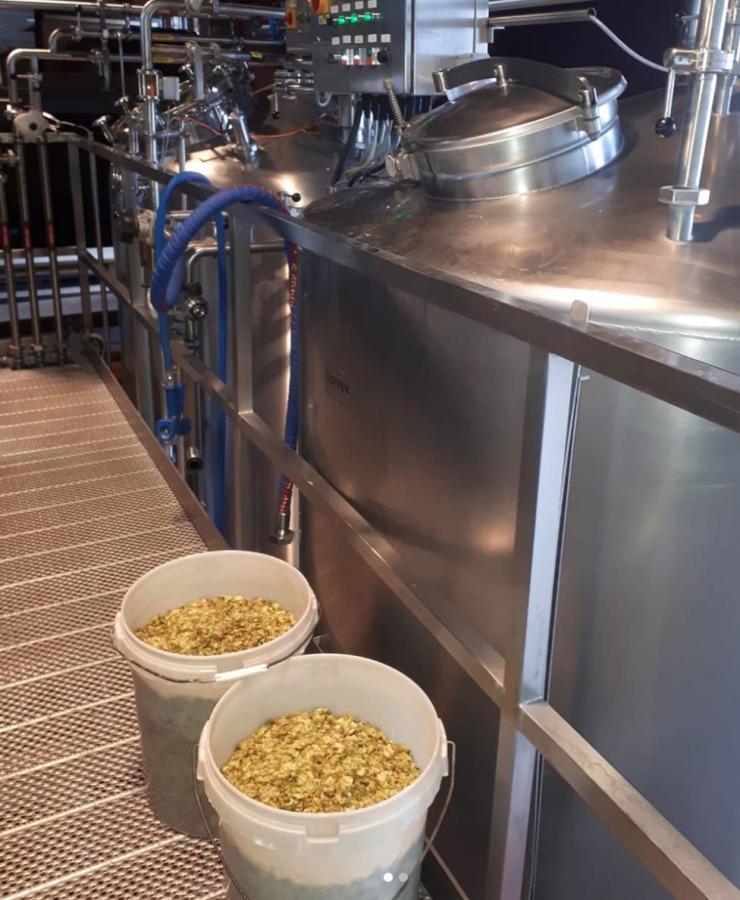 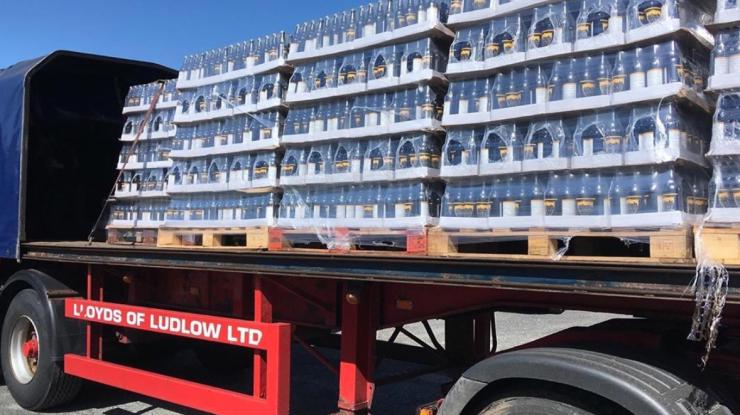 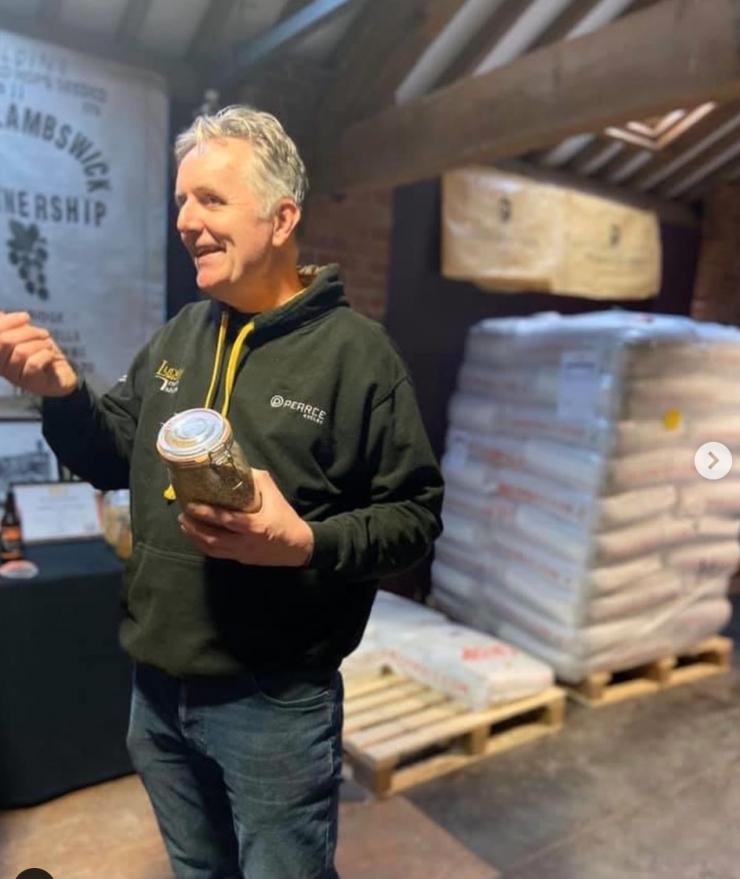 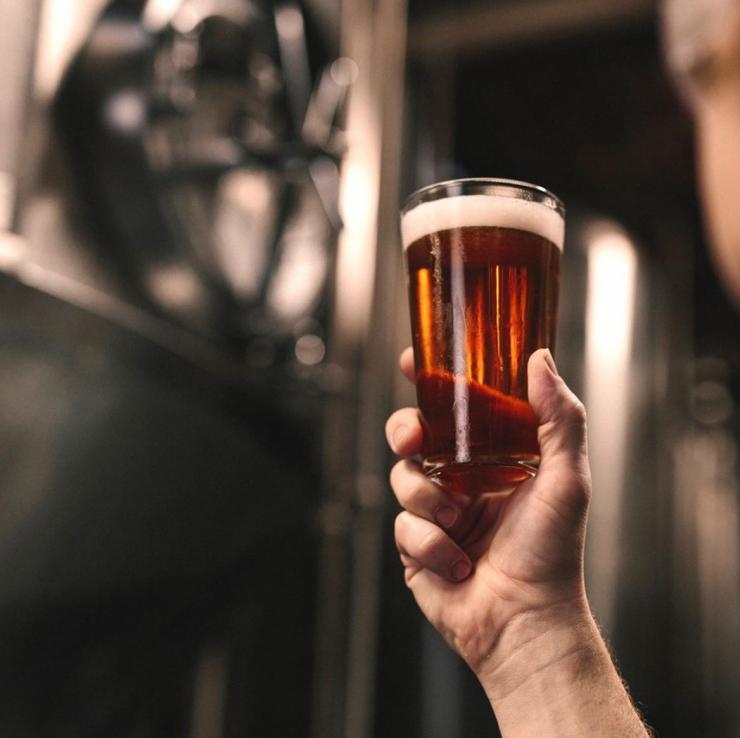 Member of
Only in Ludlow