Walk through the Castle grounds and see the ancient houses of kings, queens, princes, judges and the nobility – a glimpse into the lifestyle of medieval society

Welcome to Ludlow Castle, one of the finest medieval ruins in England. Set in the glorious Shropshire countryside at the heart of the superb, bustling black & white market town of Ludlow.

The Castle, firstly a Norman Fortress and extended over the centuries to become a fortified Royal Palace, has ensured Ludlow’s place in English history – originally built to hold back unconquered Welsh, passing through generations of the de Lacy and Mortimer families to Richard Plantagenet, Duke of York. It became Crown property in 1461 and remained a royal castle for the next 350 years, during which time the Council of the Marches was formed with responsibility for the Government of Wales and the border counties. Abandoned in 1689 the castle quickly fell into ruin, described as ‘the very perfection of decay’ by Daniel Defoe

Since 1811 the castle has been owned by the Earls of Powis, who have arrested further decline, and allowed this magnificent historical monument to be open to the public. Today the Castle is the home to Ludlow’s major festivals throughout the year and open for all to enjoy.

Ludlow Castle is privately owned and maintained by the Earl of Powis. A significant proportion of the Entry fees are put towards a 5-year rolling programme of works currently estimated to cost approximately £750,000. Your support therefore is greatly appreciated

Dogs are welcome in the castle, providing they are kept on a lead. 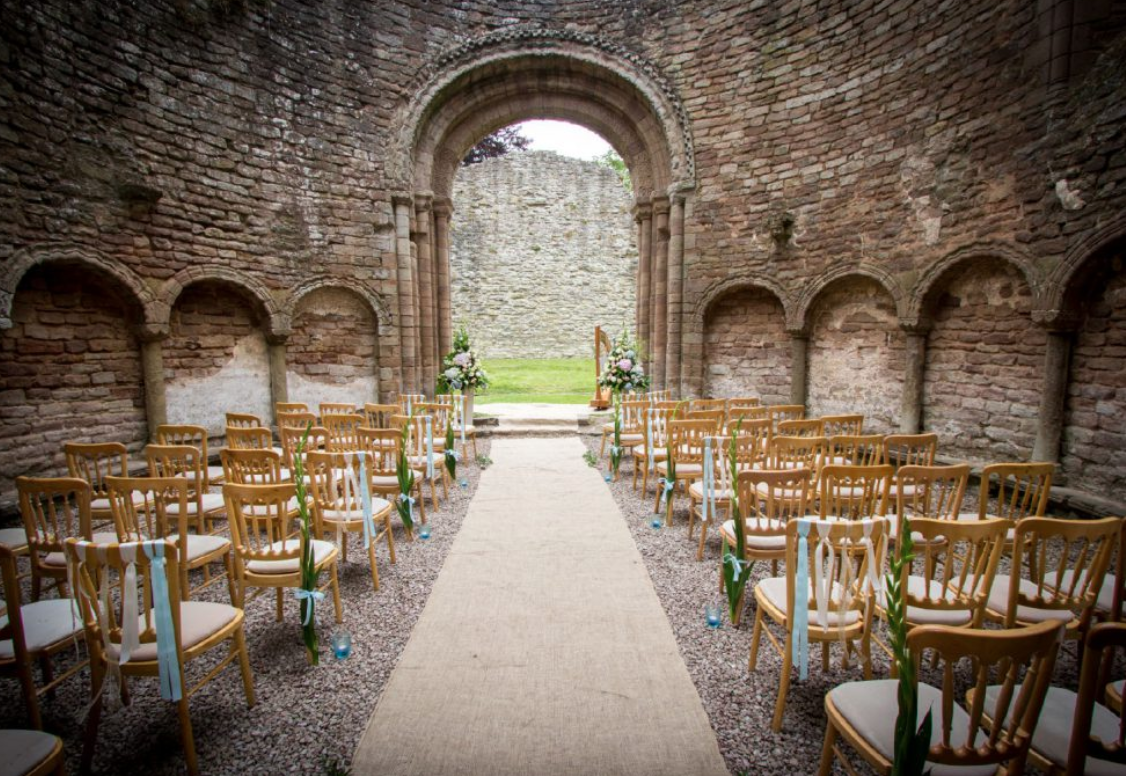 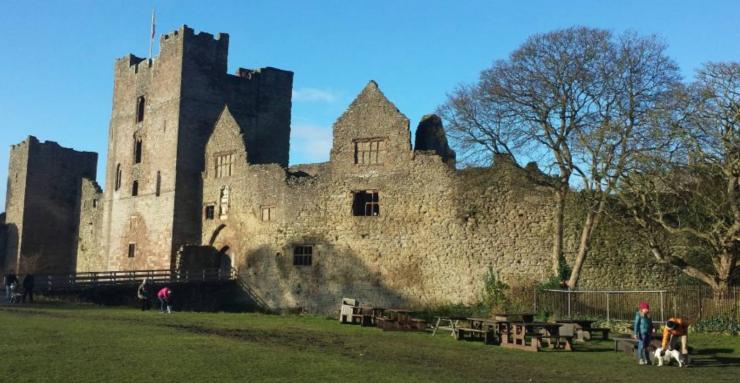 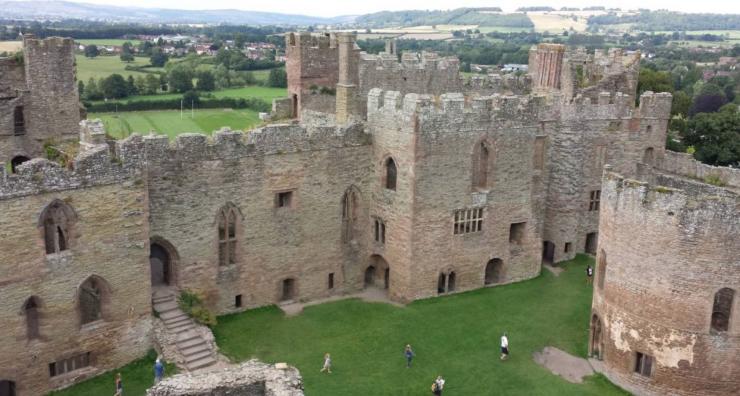 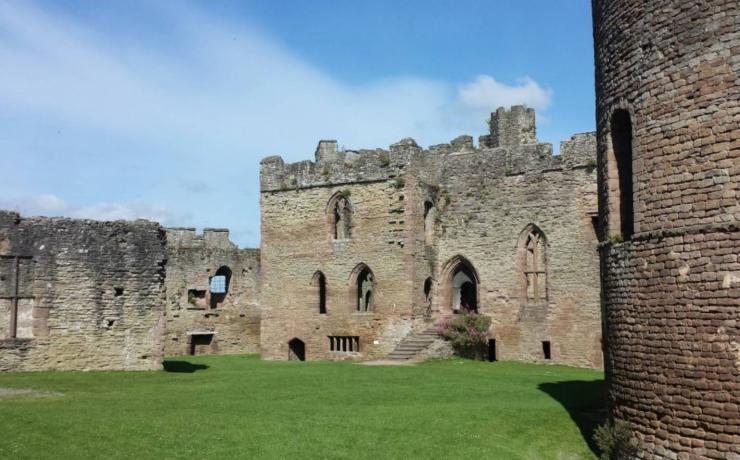 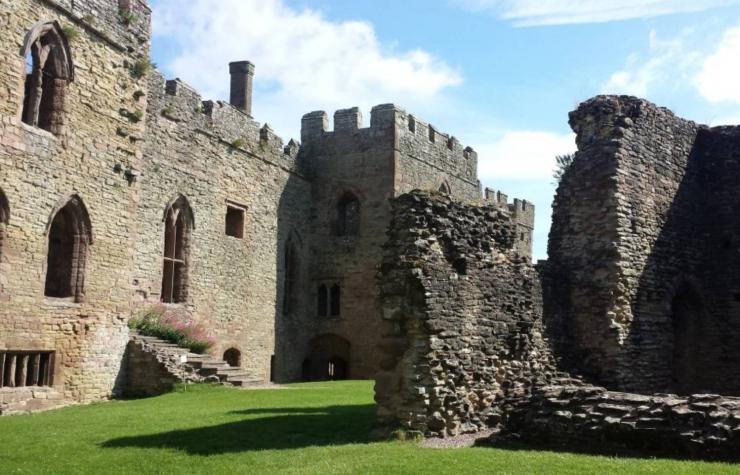