To work with others in Ludlow to remember those in the past, now and in future who serve their country in the Armed Forces

In 2012 Poyner’s,  the ladies and children’s clothes shop in Broad Street, were keen to start planning early for the 2018 anniversary of the end of WW1. Working with partners in the town the idea of complimenting the memory boards in the church porch with the names on the Peace memorial of the fallen was stated and The Ludlow War Memorial Fund (LWMF) was formed as a constituted group to update and research the towns fallen and to fund raise for the works to be done.

The projects' initial aims were to fund raise for the works to the peace memorial and working with the likes of the heritage research group in the town, to use this opportunity to find out more about those remembered and to involve current descendants of those who did not return home.

By 2016 the fundraising was completed two year earlier than planned, so in July 2016 three family groups representing those from the town who were killed serving their country, unveiled the war memorial new floor slabs.

Much of the fund raising success had revolved around putting on displays of local wedding dresses, a program which continues to this day, and Poyners working with others businesses in the town is very much part of how things get done.

In 2019 the LWMF decided that the founding reason for setting up the group had been achieved and that the successful working team could add to its remit of remembrance by helping to improve and add to the public seating in the town, including rebuilding saved 1950’s benches from St Laurence’s garden of rest. This work continues today, alongside special events such at the recent Jubilee celebrations. 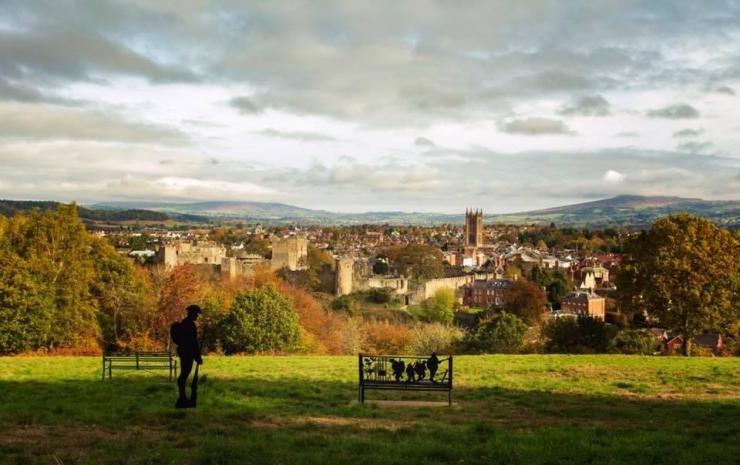 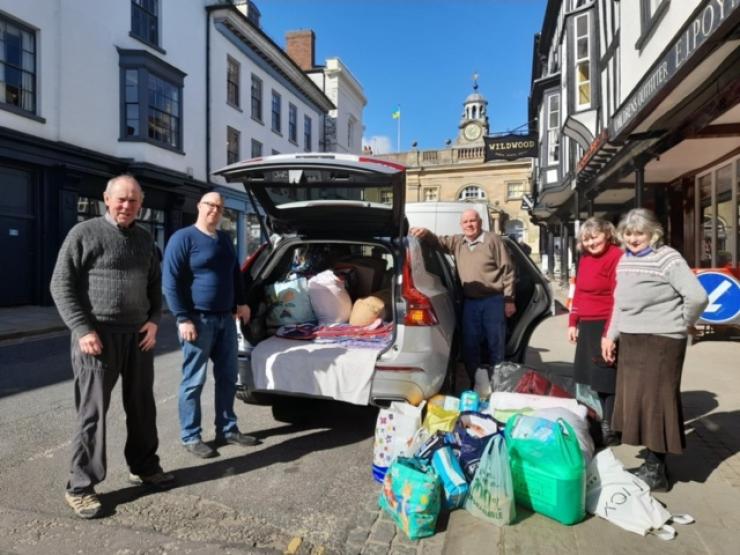 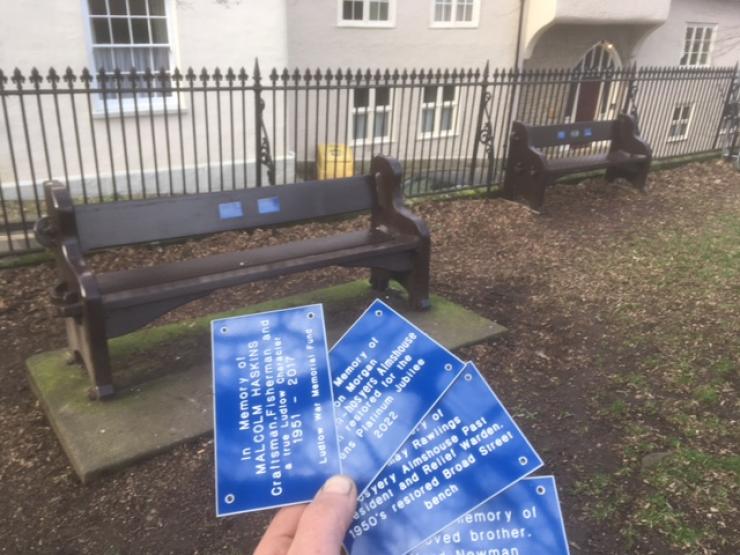 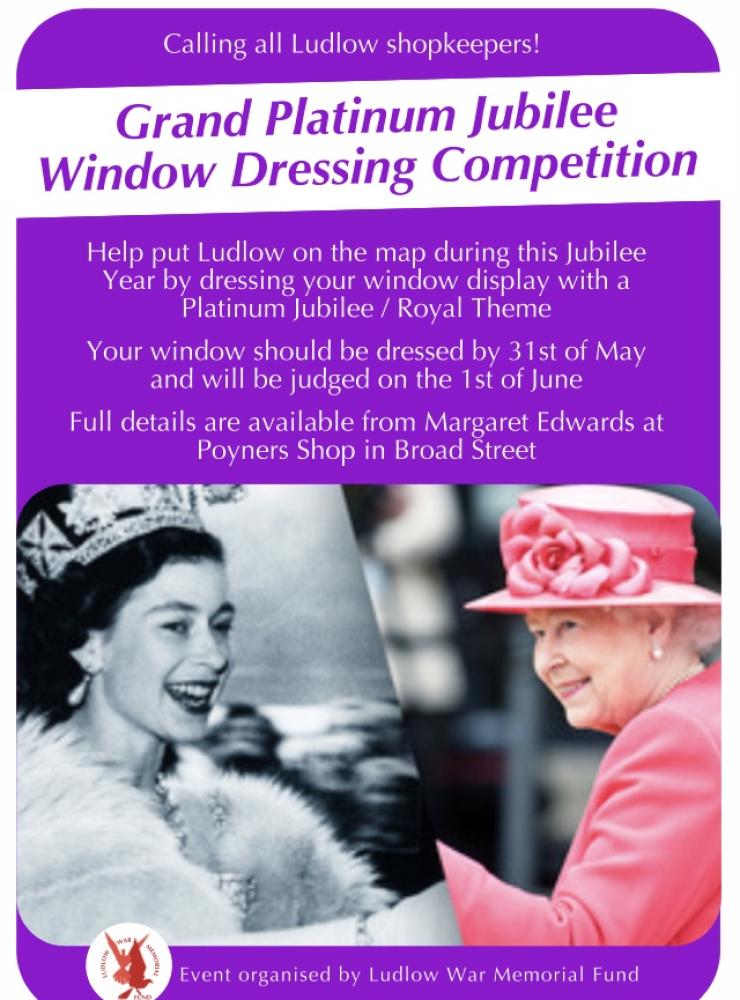 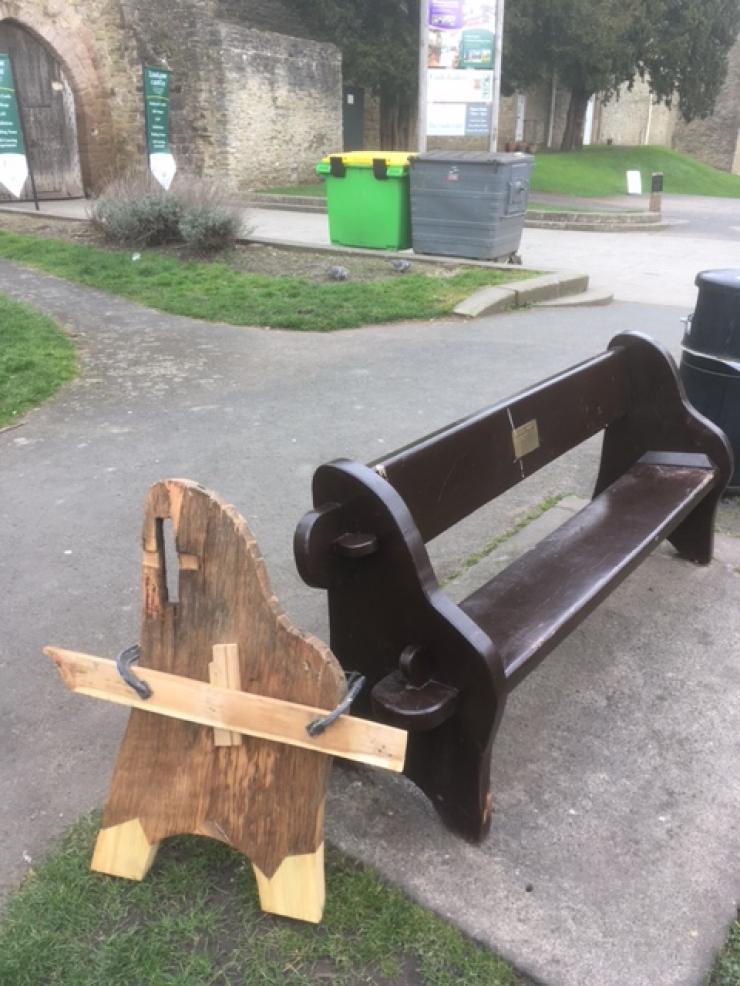 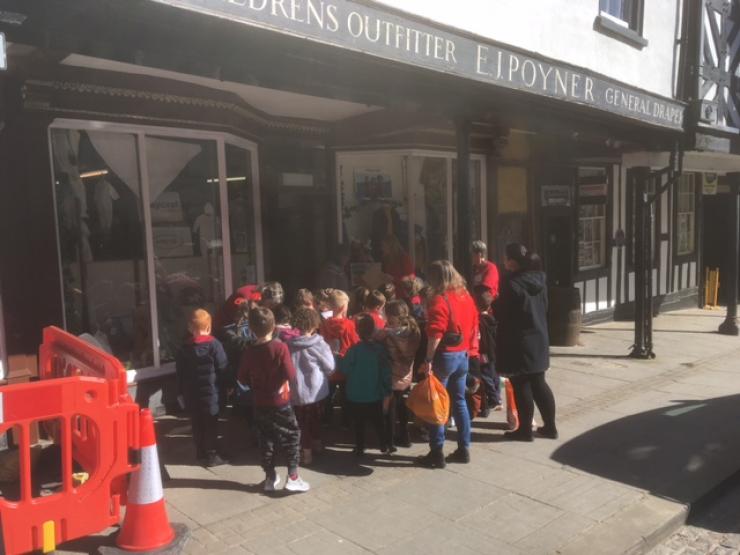 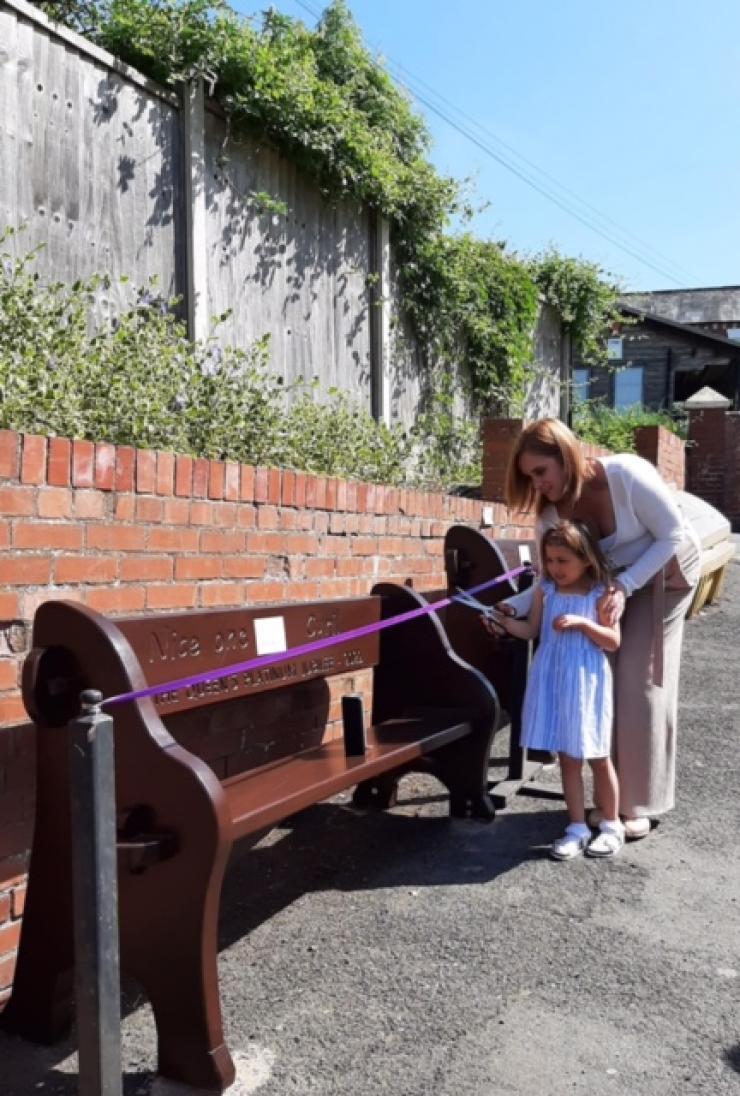 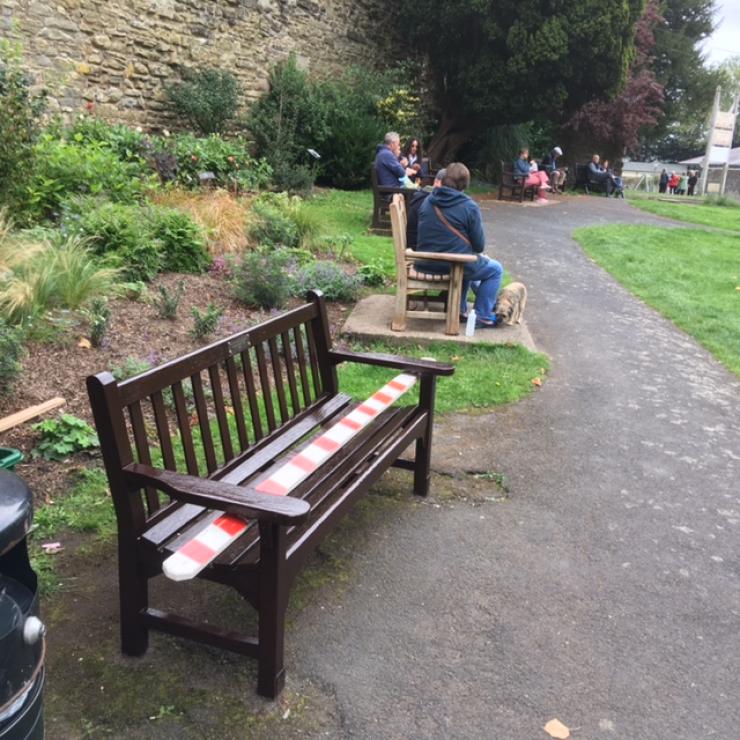 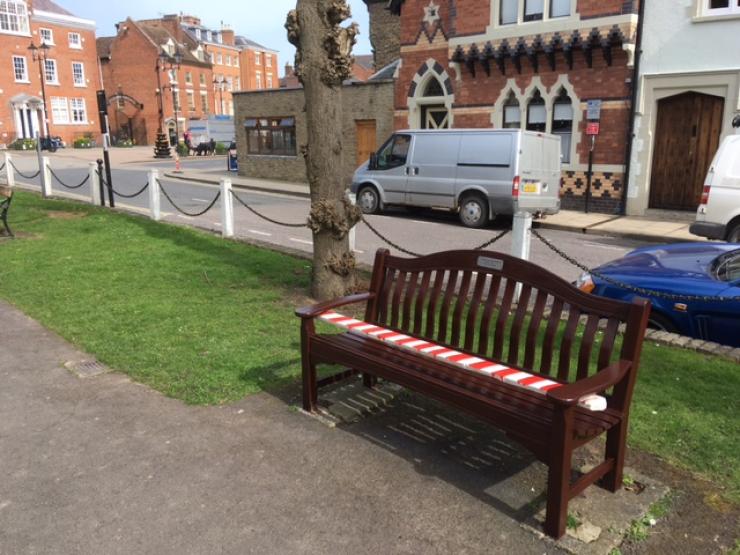 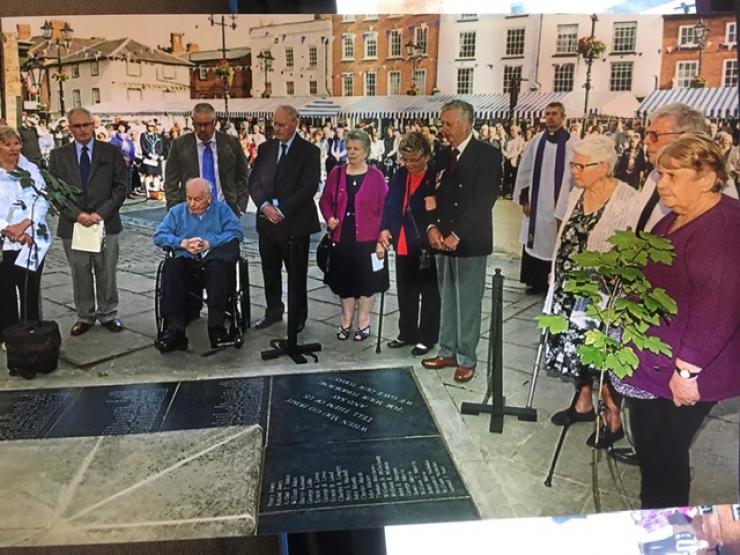