Paul Bradshaw’s interest in music has taken him from the UK to Berkeley in the US and now back to the UK again. Mod Lang, his record shop in Wood Yard, off Corve Street is where he is now based and from where he sells (and buys) vinyl, cds, books, magazines and other vintage music ephemera.

Since the demise of high street music retail it is places like Mod Lang that can really fire an interest in music. Paul set out to make Mod Lang unlike other second hand record shops, the ones where nothing is clearly priced so you have to ask the person behind the counter every five seconds. Mod Lang’s pricing is clear and Paul’s knowledge of his stock – there’s way more than just that in the shop space – is encyclopaedic.

Paul’s speciality is vintage vinyl from the 1960s and 70s, from jazz to soul,  funk and rock; he jokes that he draws the line at classical music and pop music but as with antiquarian book dealers this is just because his knowledge base and his personal interests cross over and that is what he specialises in.

Fantastic record shop with friendly owner and staff. Huge selection of reasonably priced vinyl , easy to search categories and helpful friendly environment. Highly recommended if you enjoy records and searching for them.

Paul worked for Virgin Music in their retail arm in the 1970s and it was while working from them that he moved to California where he began dealing in records and also set up a small record label.

Today he sells records both from his store in Ludlow and also online. His customers are people looking for elusive records to fill a gap in their collection, people who have rediscovered the joys of vinyl and are replacing the records that they got rid of with the advent of cds and young people who are enjoying using a turntable for the first time.

Paul firmly believes in the power of music, as he says, for the price of a coffee and piece of cake you could buy a record that will change your life.

Perfect example of a hidden gem for record fanatics. A welcome change to so many shops with the same tired old stock of predictable rubbish; this place always has something new, different and interesting to offer. The calm and friendly atmosphere means you can have a really good trawl through the boxes without being harassed, unlike some supposedly superior record dens. However, the really strong point is the condition of the records; anything less than VG+/EX is in the bargain section. A real bonus when so may shops are trying to push dog-eared tat for top prices. Two thumbs up. I really should visit more often! 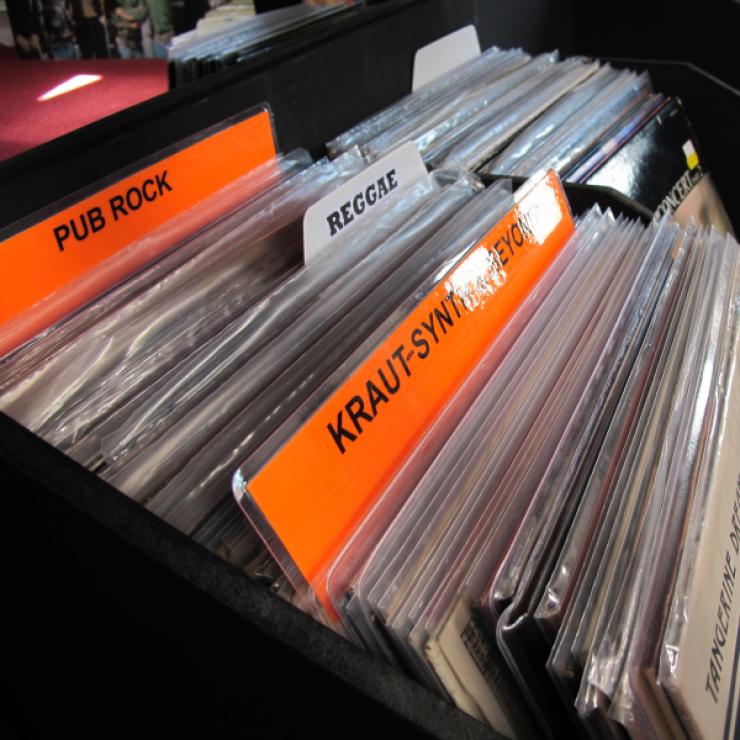 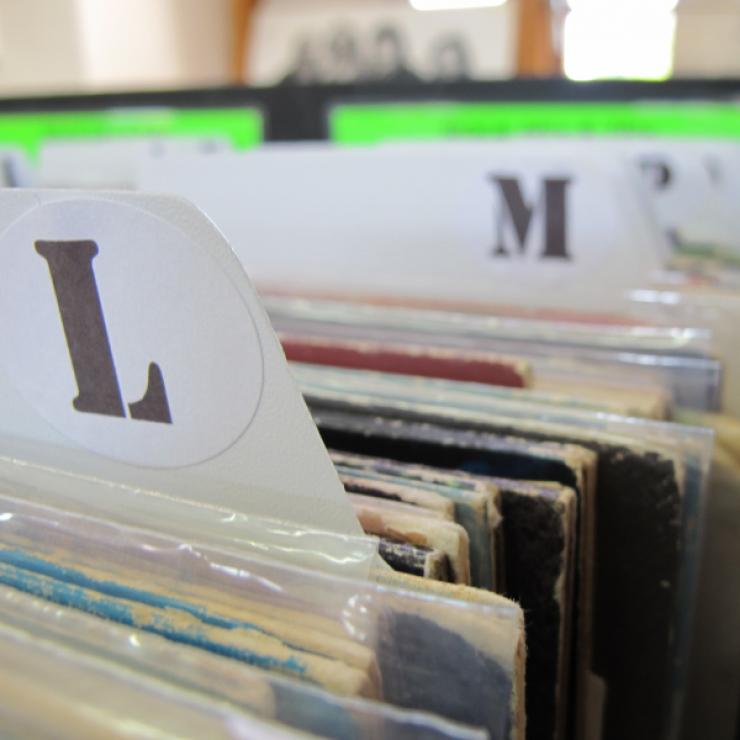 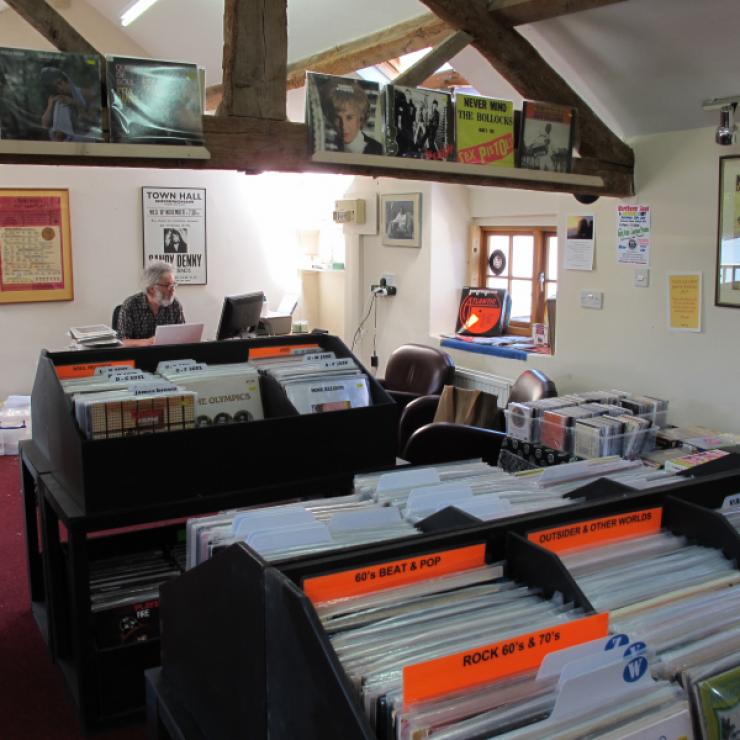 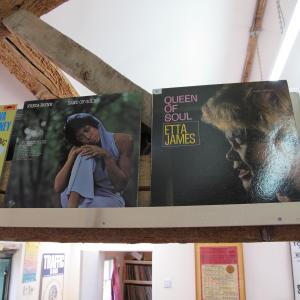 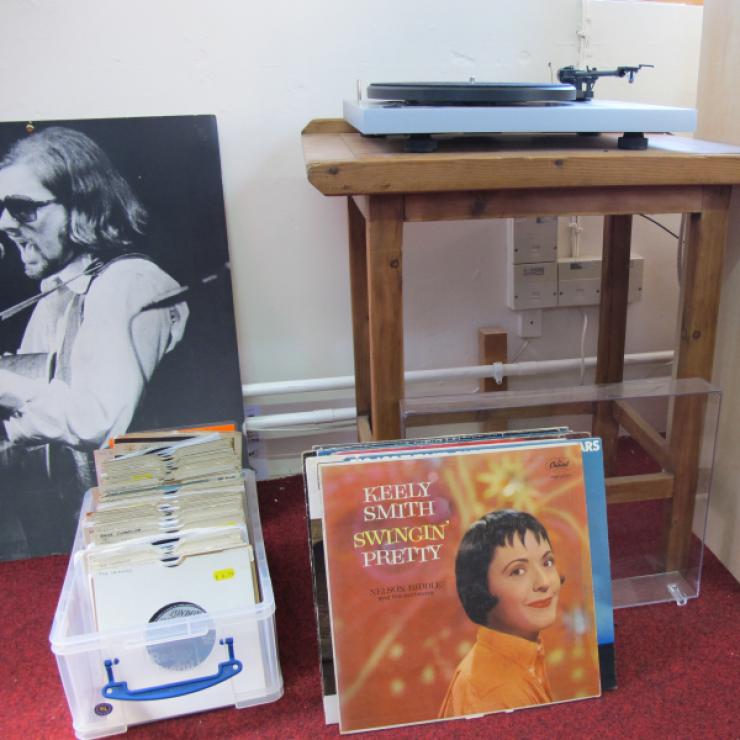 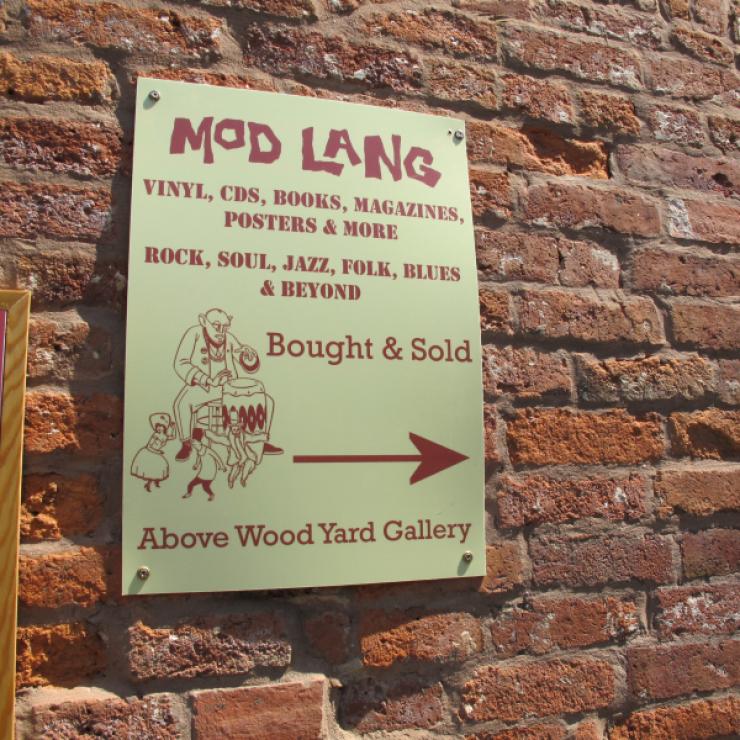 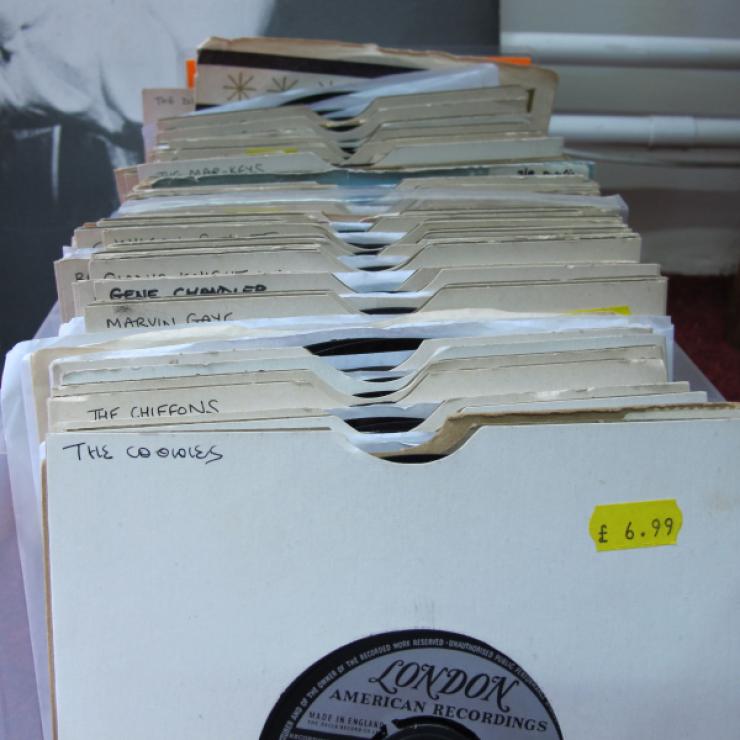 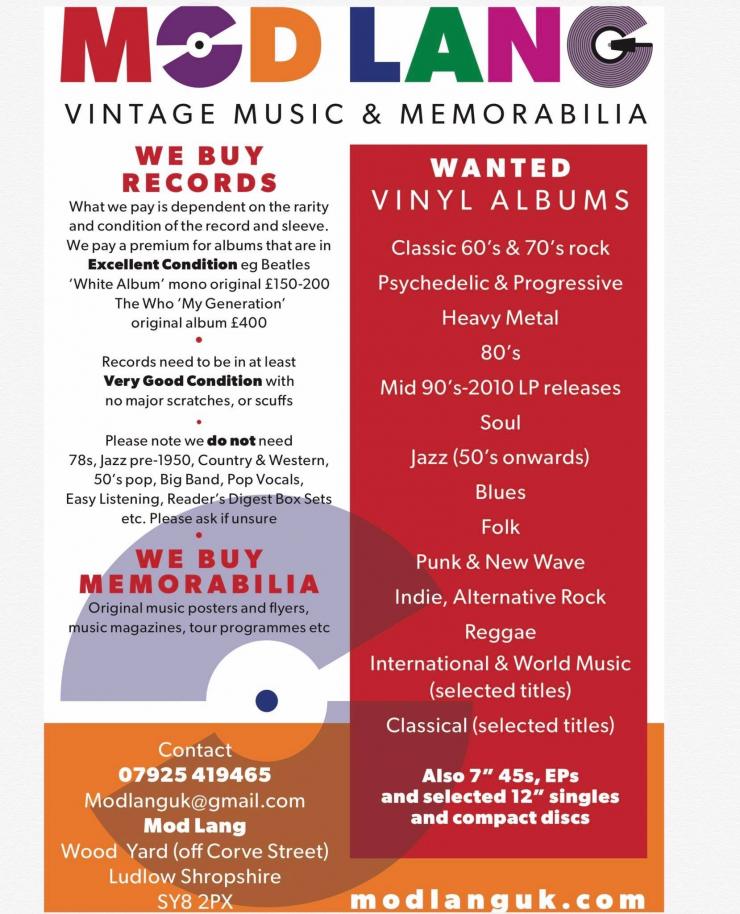 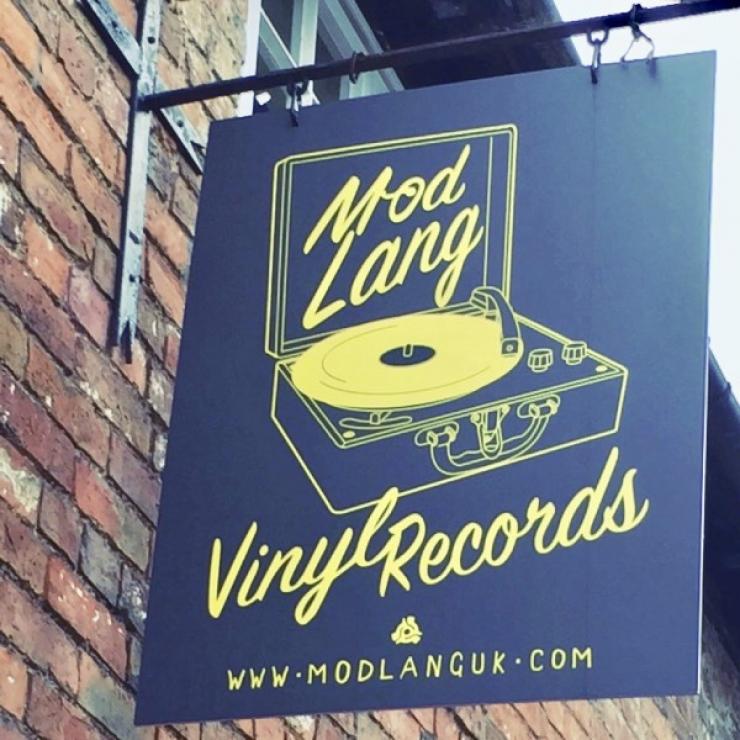 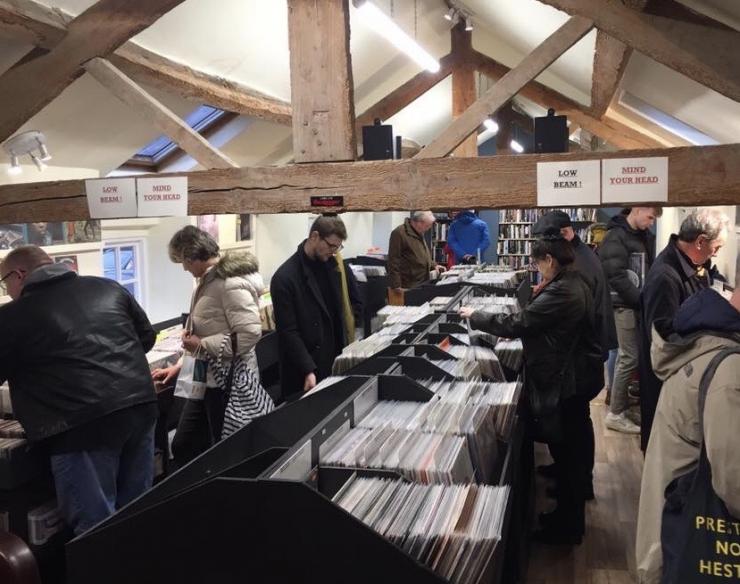 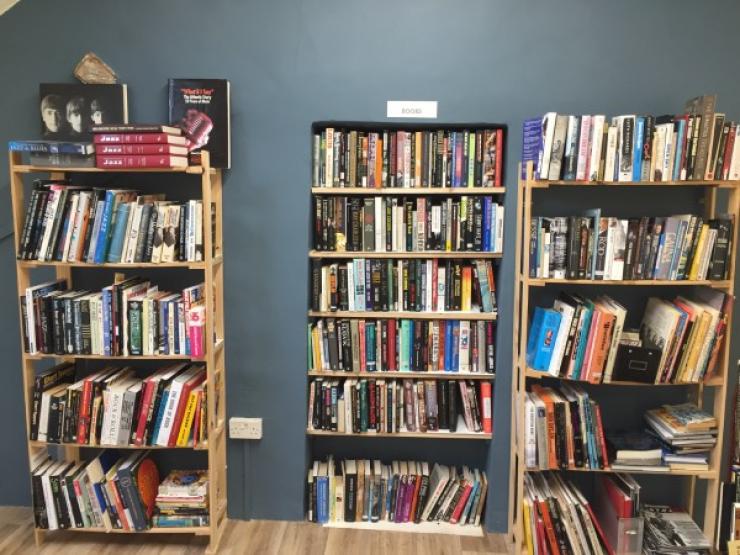 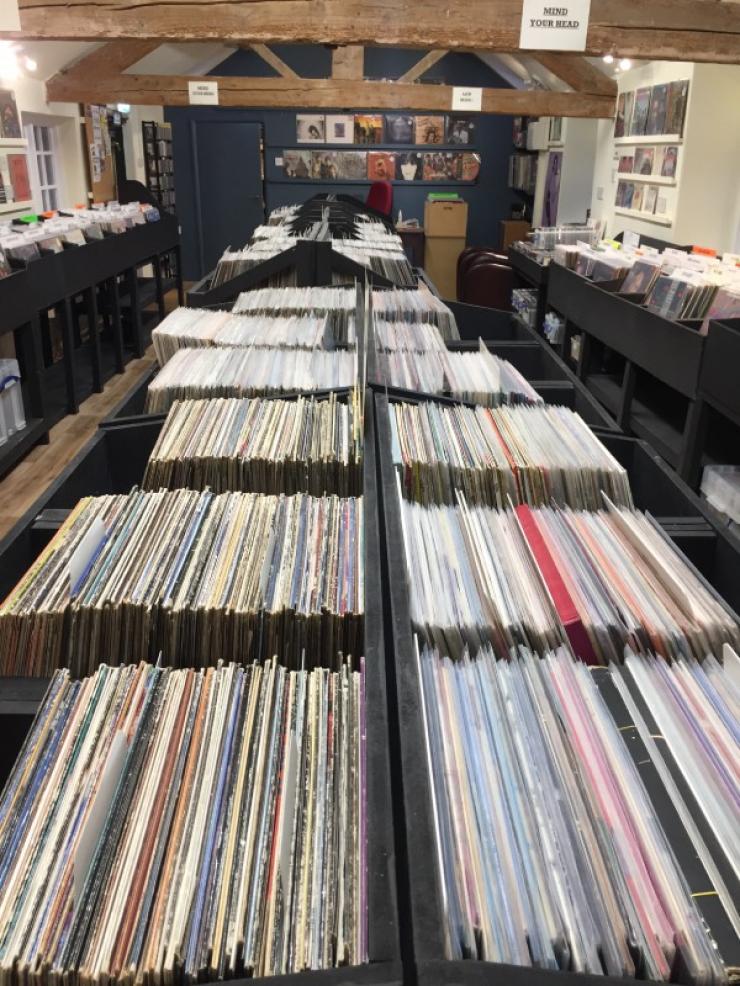