Ludlow was an ancient settlement, part of the large manor of Stanton, although it was not recorded in the Domesday Book in 1086. The castle was probably erected before 1086, by Walter de Lacy, built as a defence against the Welsh. In the 12th Century Ludlow, the name meaning 'lud' the loud waters and 'low' a tumulus, successfully developed as a centre for wool trade and cloth manufacturing, with mills built along the River Teme. This prosperity is reflected in the size and opulence of the Parish Church of St. Laurence.The town's current day Castle Square is on the western part of what was a large open market area which extended to the present Bull Ring.

The eastern part of the square became colonised by stalls to form a pattern of rows, and in turn these became permanent shops. This part of town is laid out on a grid pattern with the three parallel main streets of Mill Street, Broad Street and Old Street, running North to South with a system of cross lanes and service roads. Each block was divided into 'Burgage plots' of varying widths and lengths, based on a 'perch unit' of 16.5 feet for which tenants paid the lord of the manor one shilling per year. These rents were collected until the end of the seventeenth Century.By 1461, the manor and castle passed to Edward IV, grandson of the last Mortimer lord of the manor.

Ludlow was given many privileges by the King, including representation in Parliament and the granting of manorial lands to the Corporation. The Castle became a residence of his son, the young Prince of Wales (subsequently Edward V, who was later murdered in the Tower of London) and the seat of the Prince's Council. This developed into the Council of the Marches, which governed Wales and the Borders and administered justice in its Court. This brought many people and much prosperity to the town. The monuments of Council members and Judges may be observed in the St. Laurence Church. The Council declined after the Civil War and was abolished in 1689. The adverse effect of the Civil War was offset by the growing leather industry (largely in Corve Street), which replaced cloth as the town's main industry, and the development of Ludlow as a social centre.

During the Georgian era, landowners from the surrounding areas (as far as Carmarthenshire) began to come to Ludlow for the social season. They erected town houses, especially in Mill Street and Broad Street and attended social functions at venues such as the Town Hall, hostelries like the Angel and then the Assembly Rooms from 1840. The coming of the railway in 1852 ended this phase. Gloving, which had become the town's main industry, collapsed after the Napoleonic Wars, but the growing malting trade (again in Corve Street) somewhat offset this.

The town's by-pass which was opened in 1977 made land available for development, especially for housing. The 2001 census gives a population of around 10,000. During the 1980's and 1990's, Ludlow gained a reputation as a pleasant town for civilised living. Light Industry, Commerce and Agriculture remain important despite offering less employment in recent times.

The historic core of Ludlow has been a conservation area for more than 30 years with some outlying areas such as Whitcliffe being added in the 1990's. Many of the town's houses have been carefully maintained and restored, with a great awareness of the need to preserve the individual character of the town. In recent years, modern architecture such as Tesco's and the Library and Museum Resource Centre has caused controversy, with these projects taking several years for suitable planning to be granted. The use of the new Library has more than doubled and now attracts about 6000 visitors each year. Other community facilities include the Assembly Rooms and the South Shropshire Leisure Centre. 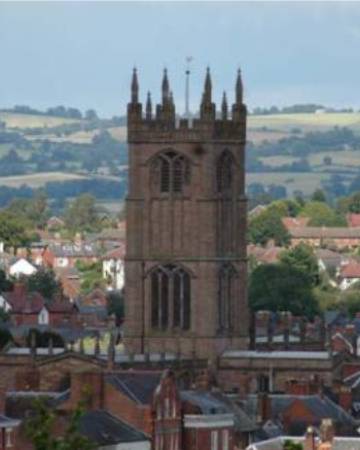 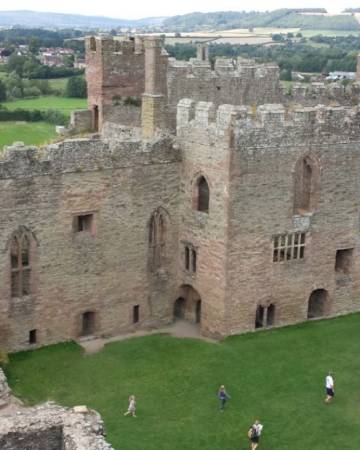 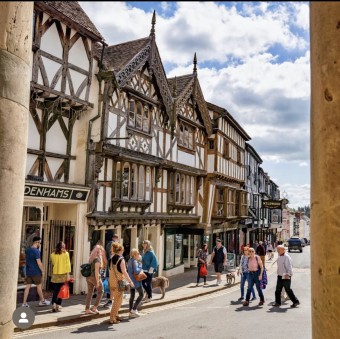 Ludlow Through a Lens

This wonderful gallery of images were taken by Jon Simpson, who up here in Ludlow and now resides 'down… 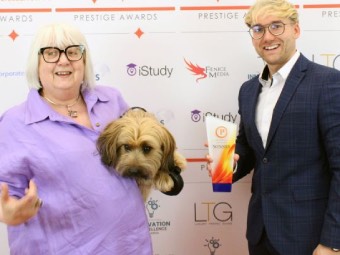 Yes, Expensive Mistakes have another award under their belt. They are Central England Prestige …